VOBE had been delighted to be part of the organiser’s team for the ICC 2.0 Event at the fairground of Messe Berlin. 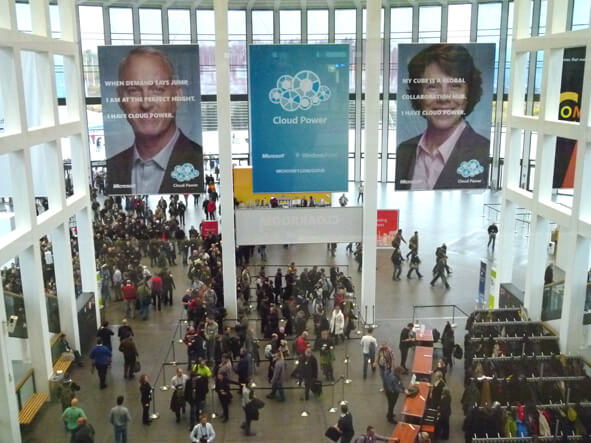 VOBE had been choosen to be the local on-site staff partner for this year’s TechEd in Berlin.

VOBE Event Consulting had been appointed to be the local partner of the Revlon Style Master Show in Berlin 2010!
We enjoyed with the 3.000 participants an unforgettable Style Master Show and a fantastic aftershow party! 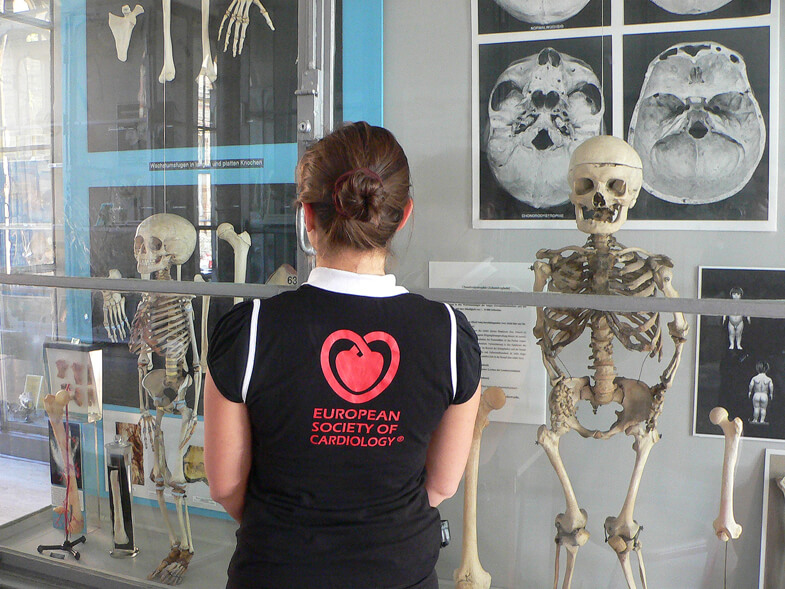 At the historical campus of Charité Berlin, VOBE Event Consulting hosted 600 participants of the European Socity of Cardiology for the ‘ Frontiers in CardioVascular Biology Conference 2010’ 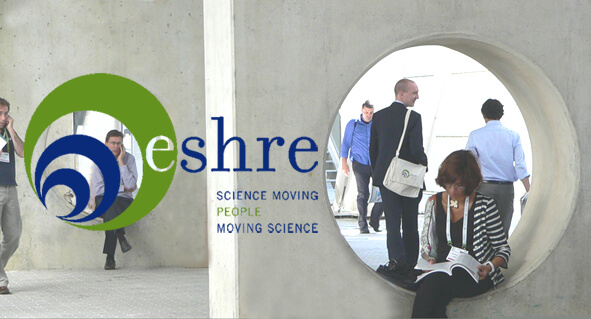 We hit the 9.000!
The ESHRE team welcomed together with VOBE 9.025 participants from 120 different countries from all over the world. VOBE is delighted to host the next ESHRE in Stockholm 2011! 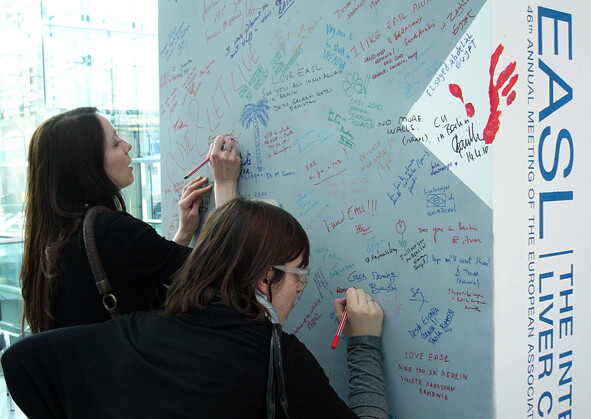 VOBE had been appointed to play the important role of an ‘representative’ for the Berlin Convention Office and the ICC Berlin in Vienna to invite all participants for the next EASL in Berlin 2011. 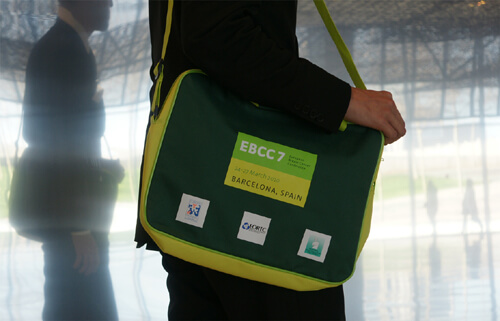 With a creative concept of guidance between two venues, assistance of coordinating the free shuttle bus service for all participants from Nice Airport to Monaco to Nice Airport and the supervision of 57 hostesses and hosts VOBE Event Consulting was delighted to join the DIA EuroMeeting Team for the 22. DIA EuroMeeting 2010 at the Grimaldi Forum in Monaco

VOBE Event Consulting hosting one of the Medienboard Sponsors of the 60. Berlinale 2010 at the RitzCarlton.